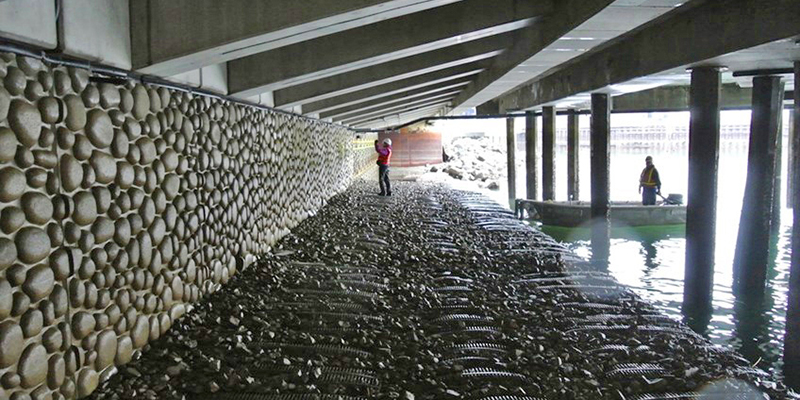 Seattle's new seawall is the largest eco-engineering project of its kind (Phase 1 completed in 2017) and was modified to aid juvenile Pacific salmon as they migrate to sea. Come to hear about the adaptations made for young salmon, and results from the first two years of post-construction research from a UW team that includes snorkel, SCUBA, and acoustic camera monitoring.

Kerry is a Washington SeaGrant fellow and Master's student at University of Washington, School of Aquatic and Fishery Sciences. She had recently moved to Seattle for family reasons, but as soon as she saw the seawall, she knew she wanted to be a part of the group doing the first post-construction monitoring! Kerry co-wrote the proposal with Jeff Cordell to study the juvenile salmon migration using a new method, an acoustic camera; the benefits are that she can monitor at night, in dark pier environments, and when the water is turbid with the camera.