The Adventuress Cup 2020 was a huge success! Here is a quick recap in case you missed it.

First, all of us at Sound Experience cannot thank you enough for making the inaugural year of The Adventuress Cup – A Race for the Salish Sea an overwhelming success. Thank you for your enthusiastic participation. You helped to raise a critical $84,000 to continue the work and mission of Adventuress to reach our region’s youth with powerful education programs.

We are thrilled at this time to announce the winners of this year’s event based on points accrued through dollars raised, showing up on race day (even though the race was called on account of no wind) and participation in the Wind in Your Sails Challenges. While not everyone could take home an award, we hope that everyone had fun! Below are the winners by category and the recording of the Live Program that includes some inspiration stories and shots of race day. Thank you again for your tireless support of Adventuress and her youth mission! 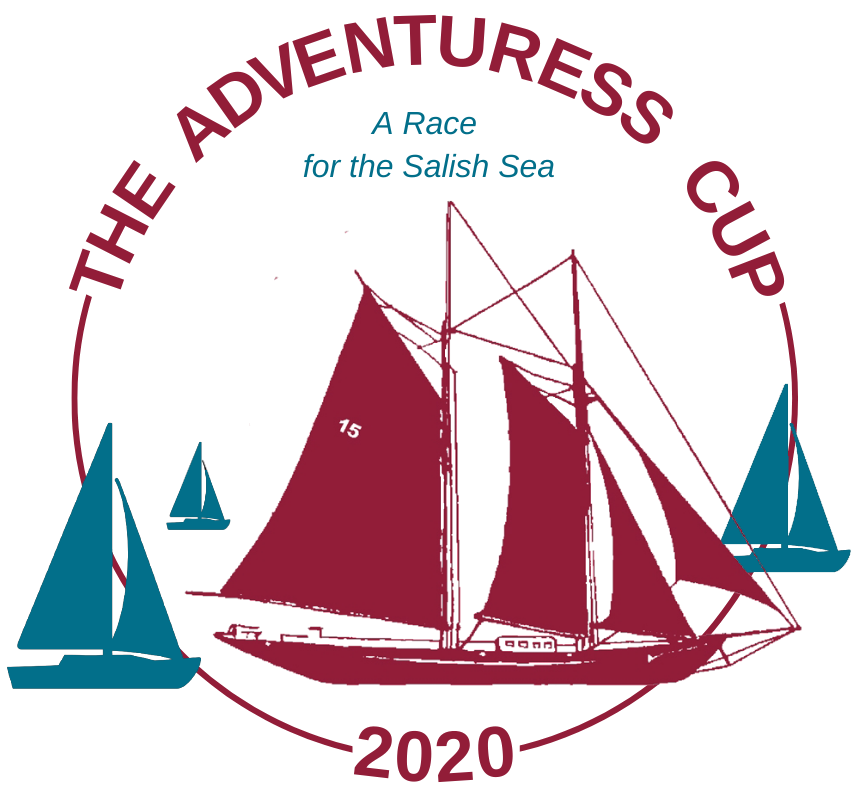 Check out the Live Program Recording that includes some inspiration stories and shots of race day!

The Adventuress Cup - A Race for the Salish Sea from Overstream TV on Vimeo.

If you would like to make a contribution towards life-changing programs aboard Adventuress, you can still do so here.Thank you!
Make a gift today


Congratulations to the first ever Adventuress Cup winning teams! A special thank you to each Adventuress Cup Team Skipper for their positive energy, engagement and fundraising. We are so grateful. 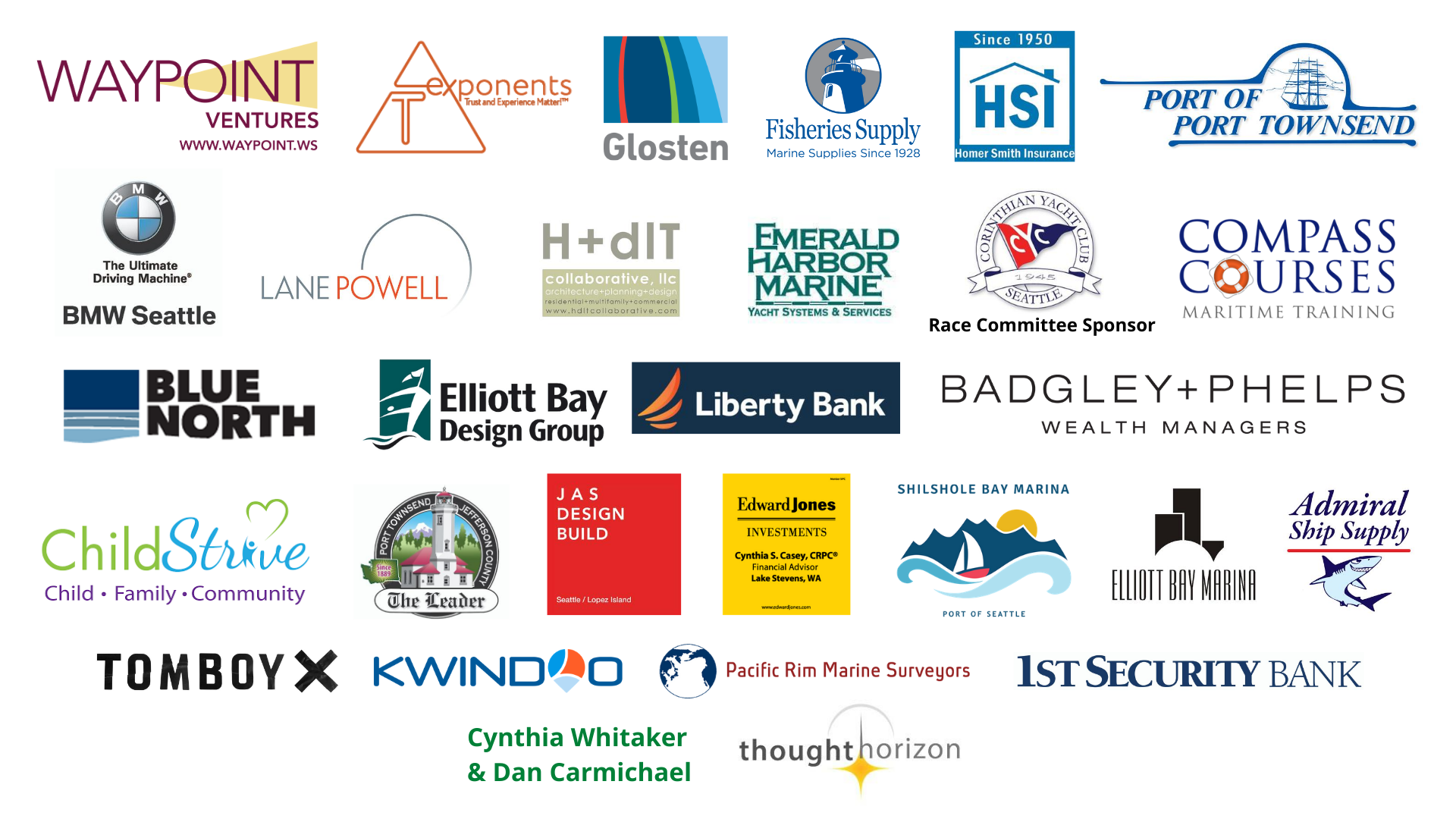