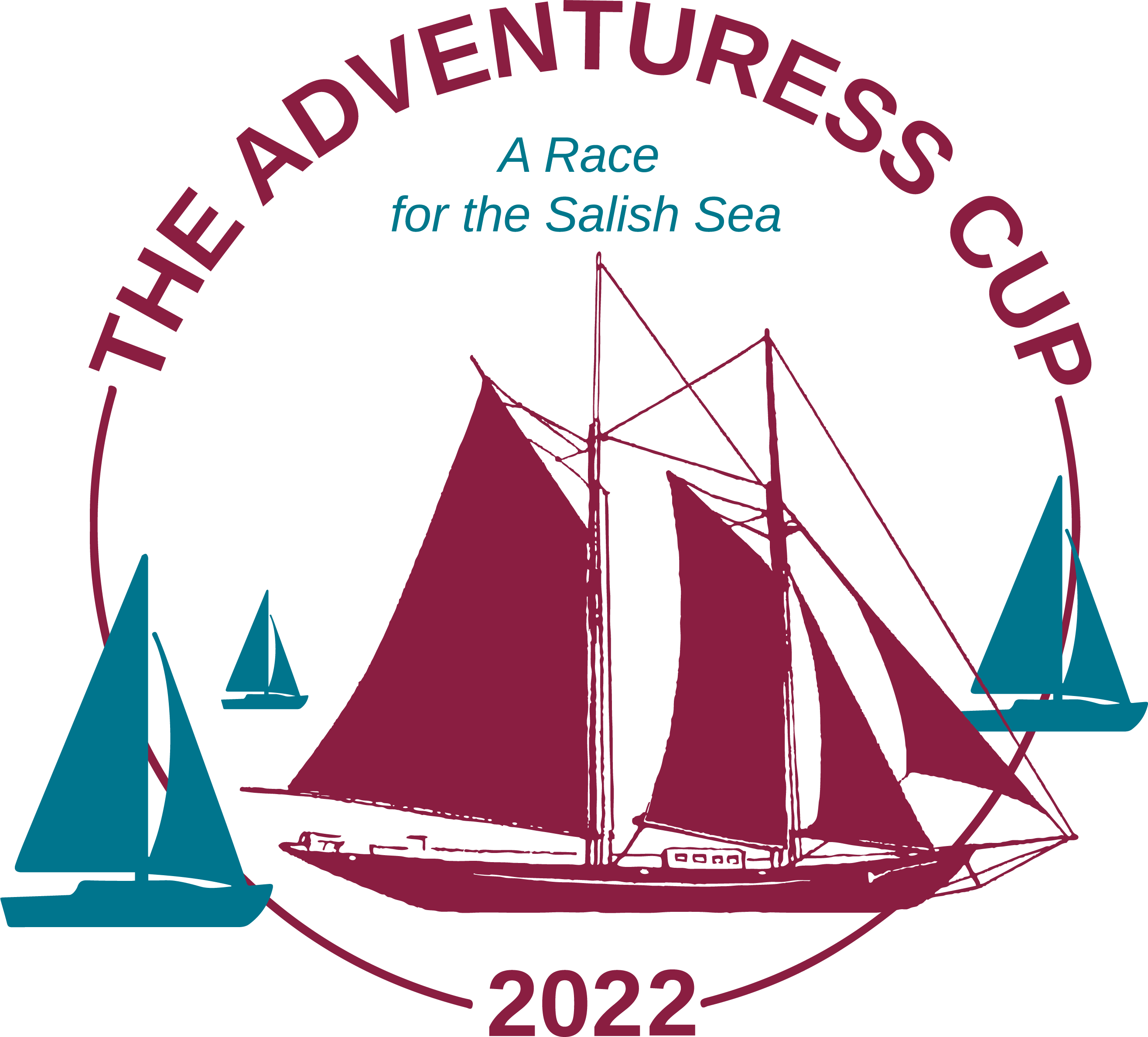 The Adventuress Cup 2022 was a tremendous success! Here is a quick recap in case you missed it. First, all of us at Sound Experience cannot thank you enough for making the third annual Adventuress Cup – A Race for the Salish Sea an amazing success. Thank you for your enthusiastic participation. You helped to raise more than $121,000 to continue the work and mission of Adventuress to reach our region’s youth with powerful education programs.

We are thrilled at this time to announce the winners of this year’s event based on points accrued through dollars raised, on-the-water race results, participation in the Wind in Your Sails Challenges and recruiting points. While not everyone could take home an award, we hope that everyone had fun! Below are the winners by category and a race day recap. Thank you again for your tireless support of Adventuress and her youth mission!

Saturday was a perfect race day for the Adventuress Cup with NW winds 15-25 knots and plenty of sunshine. The Corinthian Yacht Club Race Committee set a long upwind - downwind course covering over 17 miles and the fleet reveled in the conditions.

First off were the No Flying Sails fleet (no spinnakers). Team Ruby skippered by Paul Smith powered across the line and led the fleet upwind but couldn’t hold off the bigger boats in the class and was eventually passed by Team Pirate Turtles, skippered by Jason Karas, and Team Puget Packeteers, skippered by Jim Congdon. The Pirate Turtles held onto the lead to finish first in their class.

Then, as the five-minute warning for the start of the Flying Sails class sounded, the majestic 133-foot-long Adventuress , with a large spread of canvas surged across the line with representatives from the many sponsor companies and guests of Sound Experience aboard. All were cheering and snapping pictures as they embarked on a sail of a lifetime. Adventuress was a spectator boat, and didn’t officially take part in the race.
The Flying Sails class start was a humdinger with the fleet tightly bunched and ready to battle it out on the upwind leg. Team Adventuress Inspiration under the guidance of Rusty Lhamon, and Team Puff skippered by Seattle Sailing Club's Travis Gosnell soon pulled away from the others as the fleet headed up wind to the first mark. Both boats rounded the windward mark within a few boat lengths of each other, but once round the mark Adventuress Inspiration set their spinnaker and surged off downwind. Surfing at speeds reaching 14 knots, they soon established a commanding lead which they held to the end. Following them across the line was Team Puff and Team Club Malolo with Michael Hoffman at the helm.

The Virtual Boats class was represented on the water as well with some team leaders aboard Adventuress - Julie Masura of the Salish Sea Scientists, Satish Iyer of VirtuoUs, Half Moon's Jim Welsh and crewmember's Once & Future Crew. Two Powerboats joined for the pre-race parade. A big shout out to Henry Veldman aboard Bella Vita and Erin Masterson aboard M/V White Spruce.
If you would like to make a contribution towards life-changing programs aboard Adventuress, you can still do so here. Thank you!
Make a gift today


Congratulations to the Adventuress Cup winning teams! A special thank you to each Adventuress Cup Team Skipper for their positive energy, engagement and fundraising. We are so grateful. 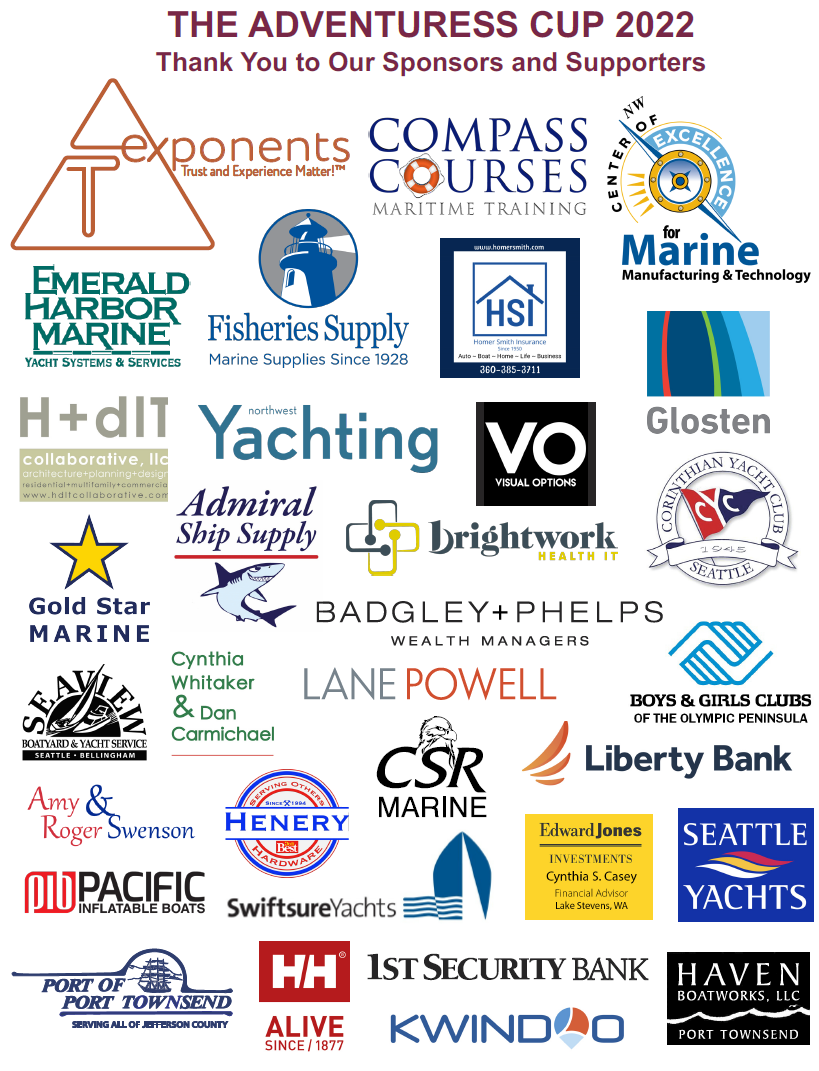