How Puget Sound Shaped My Life and My Stories

Haul out! What are we doing in the air? with Captain Katelinn Shaw 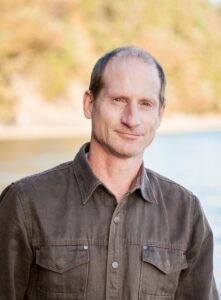 Join us on Wednesday February 24th to hear from local Olympia Novelist, Jim Lynch!
Jim Lynch has written four novels, two of which were set on the shores, tidal flats and open waters of Puget Sound. His first novel, The Highest Tide, starred a boy who kept finding marine life that shouldn’t be washing up in South Puget Sound. The book was a bestseller in the United States and in England and has been published in a dozen languages. His most recent novel, Before the Wind, is about an eccentric Seattle family obsessed with building and racing sailboats. That novel was a bestseller in France in 2018. Jim grew up in the Seattle area and now lives in Olympia.